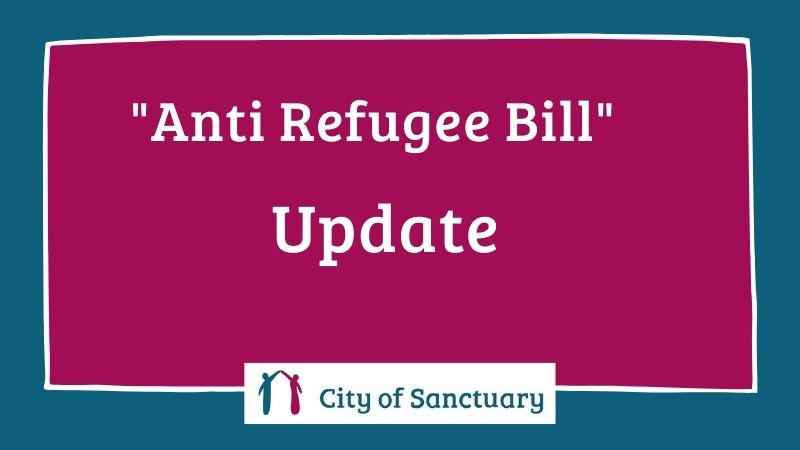 In mid September the Home Office published its Equality Impact Assessment of the Nationality and Borders Bill, which admits that there is evidence its plans will encourage more dangerous journeys by people seeking safety and won’t reduce Channel crossings, while also containing ‘significant scope for indirect discrimination’ and ‘potential for direct discrimination on the basis of race’. You can read the full Impact Assessment here and coverage of the findings in the Independent.

The Bill Committee heard oral evidence last week, from a number of colleagues including from the British Red Cross, Refugee Action, Refugee Council and Women for Refugee Women, and JCWI, amongst others.  Some of the questions focused on why people were unable to claim asylum in other European countries on their route to the UK, to which colleagues responded knowledgeably, including JCWI’s excellent answer. The Committee also heard from High Commissioner for Australia to the UK and representatives from UNHCR and anti slavery and trafficking groups. 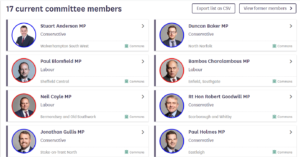 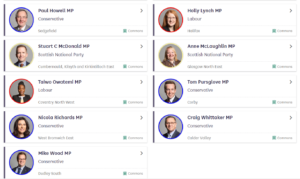 The list of members of the Bill Committee is here.

If one of them is your MP:

it would be particularly useful to contact them and request a meeting in their constituency. It’s incredibly important that they have the chance to meet people with lived experience of the asylum system and those who support them to understand the real life impact of the Bill’s provisions. Asylum Matters has produced a template letter which you can use and adapt – See Template letter Re_ Committee stage of the Nationality and Borders Bill, and feel free to get in touch with the Asylum Matters team if you need additional support.

There are lots of resources on the Borders Bill website to help including how to Engage your MP and the Celebrating Sanctuary toolkit. Even if you can’t convince your MP to vote against the Bill, you can let them know the extent of the welcoming community and great contributions from people seeking sanctuary in their constituency.