Key Facts about the Bill

The Nationality and Borders Bill is 87 pages and much has been written about it. Whilst we are strongly opposed to most of the measures contained within the bill we have attempted to outline some of the headline issues. More detailed information can be found in the briefings produced by our partners from across the refugee sector.

The Government says the proposed new legislation will put in place measures to ‘fix the broken asylum system’ which it set out in the New Plan for Immigration in April. Yet while it does little to address pressing problems in the system, such as the large and growing backlog of people waiting for decisions on their asylum claim, it contains measures which compound these and make it even harder for people fleeing war and persecution to find safety in the UK.

Key areas of concern in the Bill include: 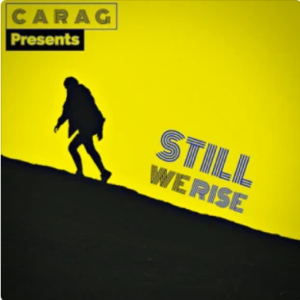 If you like Podcasts then this one from the Coventry Asylum Seeker and Refugee Action group (CARAG) Still We Rise Podcast Series is well worth a listen and share: Sonya Sceats, Chief Executive of Freedom from Torture on the Borders & Nationality Bill

Asylum Welcome have a one and half minute film explaining key facts.