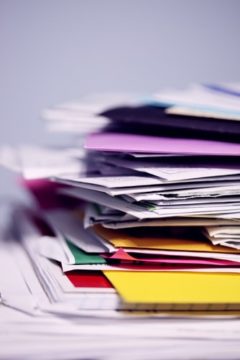 There were many briefing documents made available to the sector for the Second Reading.  These remain relevant for understanding and education on the bill from the perspective of the larger NGOs and coalition campaigns. Most of them cover the key issues but also raise additional points specific to their sector and beneficiaries. We will update this page as more resources become available.

Greater Manchester Immigration Aid Unit (GMIAU) have published a briefing on the Anti Refugee Bill as well as information on the UKVI position on Afghanistan and an analysis of the UK’s response.

Freedom from Torture  Second reading briefing on how the Bill will limit people’s right to claim asylum in the UK.

Detention Forum Nationality and Borders Bill briefing a succinct account of key features including how the bill will prolong detention and undermine the post-war global consensus on how we protect people who are persecuted in their own country.

Jesuit Refugee Service UK  Nationality and Borders Bill briefing for second reading on how the legislation shows no respect for human dignity, justice, or the protection of human life.

The Joint Council for the Welfare of Immigrants (JCWI)   Briefing on how the Bill makes significant changes to the UK asylum system, and curtails the rights of refugees.

Liberty Liberty’s second reading briefing on the Nationality and Borders Bill on how the bill undermines access to justice. 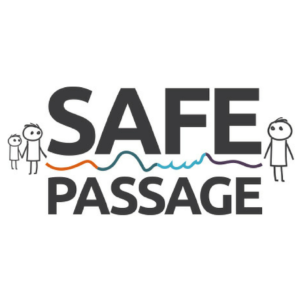 Refugee Education UK New Plan for immigration – external report on how it affects the education, integration and wellbeing of young refugees and asylum seekers.

Every Child Protected Against Trafficking   Nationality Borders Bill Second Reading briefing on the impact of the bill on the victims of child victims of trafficking as well as on children and young people subject to  immigration control.

UNHCR Guide to Asylum Reform in the United Kingdom outlines their  vision for a future UK asylum system which is humane, fair, affordable, in line with international standards and efficient.

Asylum Matters AM Letter template Re The Nationality and Borders Bill

Please return to these pages as we update with further resources. Asylum Matters will shortly be publishing more template letters and other helpful guides.